History of the museum

Naujene Local History Museum is structure unit of Daugavpils district Culture department and one of few municipality museums in Latvia who is accredited for 10 years.

In 2017 museum celebrated adulthood. 21 year ago – on May 29,1996 – Naujene parish council made a decision on the creation of a museum. During museum existence much has been accomplished: collected more than 20000 exhibits, created permanent expositions, including the pride of Daugavpils district and Latgale region – sculptress Valentina Zeile permanent art exposition. For visitors has been offered varied thematic exhibitions, educational programs, creative workshops, measures, and events.

After founding, the museum at first was located in Naujene culture center, later in Lachi basic school at Lociki village. In 2005 museum moved to Naujene village. The construction of the current museum building started on October 2, 1933. Originally the building was built as Naujene local government house [1935.-1948]. From 1949 till 2005 there was situated Naujene basic school, but now – more than 10 years – situated Naujene Local History Museum.

In 2015 Daugavpils district municipality completed implementation of the project “Old-believers’ historical construction restoration and preservation of agricultural cultural and historical heritage in Slutišķi Village” supported by the Latvia Rural Development Program for 2007-2013 of the European Agricultural Fund for Rural Development (EAFRD).

In 2017 was realized the project supported by The State Culture Capital Foundation “Sculptress Valentīna Zeile life carnival: Naujene – Riga – Paris” and was created the outdoor biographical exhibition about famous sculptress accessible for everyone 24 hours a day.

You are welcome at the largest and the most modern Daugavpils district museum! 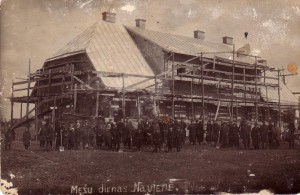 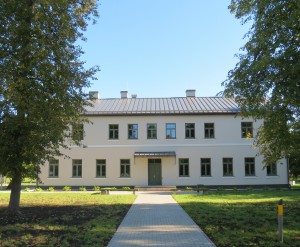 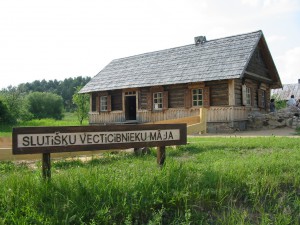 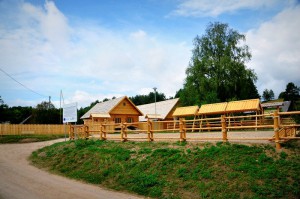 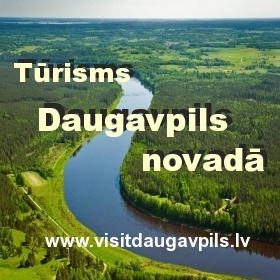